What a day we have had! We have travelled back in time to the Anglo-Saxon period as we visited the West Stow Anglo Saxon Museum at Bury St Edmunds.

Here, we had a chance to experience life as an Anglo Saxon as we visited various houses that the Anglo-Saxons would have lived in. In one of the houses, a fire was lit to provide warmth and to provide food for the Anglo-Saxon families. In the workshop, there was a wood carver who demonstrated how to carve wood by using a log off a tree as a pedal to spin the carver. At the end of the morning, we were summoned to the Village Hall where we could ask questions about how the Anglo-Saxons lived. 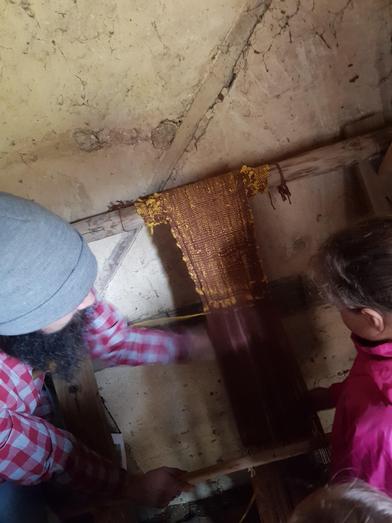 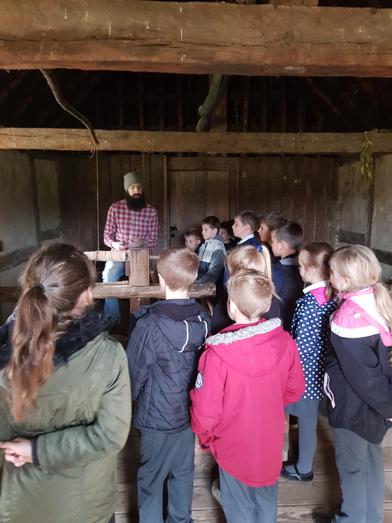 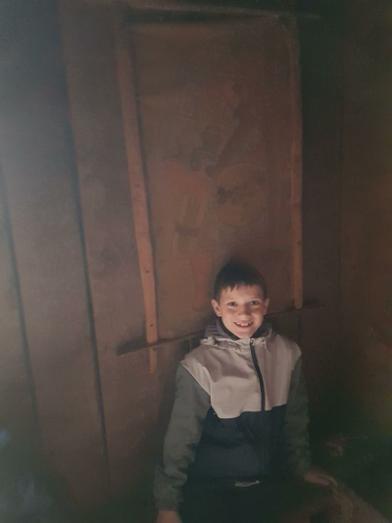