Today was World Book Day and the children had great fun dressing up as their favourite book character and coming into school today. We did lots of show and tell time - so that the children could share who they were dressed as, as well as some other activities. 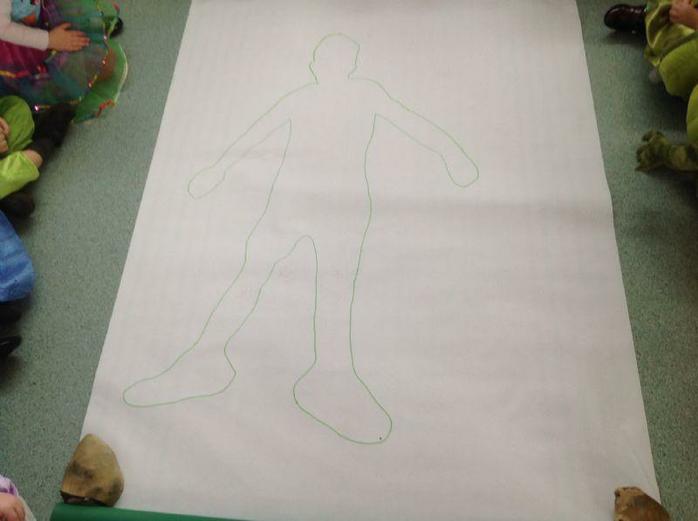 After drawing around one of the children we had great fun thinking of some characteristics for an ultimate book character. We had loads of great as well as funny ideas such as they have rocket boosters on their feet and they love eating sausages!

The children listened closely to some clues about a story (such as 'this is a story about a biscuit who runs away and is chased by lots of other characters but is finally eaten by a fox') and had to write or draw a picture to show which story they thought it might be. The children were brilliant at this game. 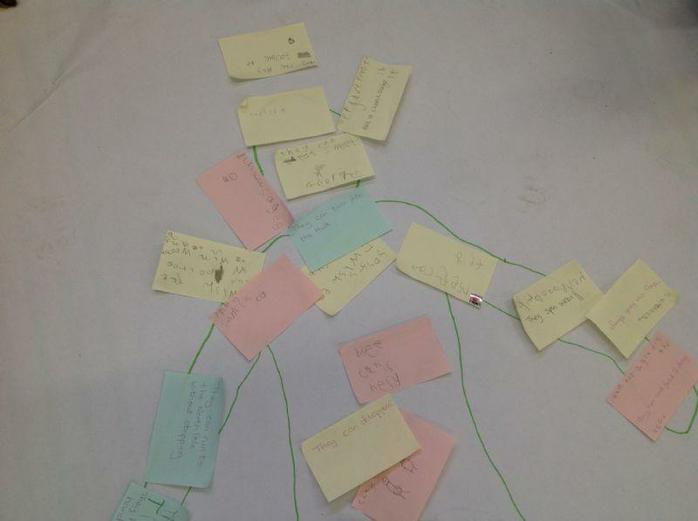